The Euphoria and the Harry Potter stars were among more celebs checking out the Paris Fashion – Haute Couture runway presentation.

In case you missed the big news, Hunter joined the cast of a major upcoming franchise film – The Hunger Games: The Ballad of Songbirds and Snakes.

The actress and model will star as Tigris Snow, Coriolanus Snow’s (Tom Blyth) cousin and confidante.

It was also recently announced that this actor has been cast in a big role, while several other tributes and mentors have been announced.

According to Deadline, filming is set to begin in just a couple of weeks! 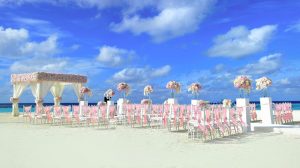